As the extraction of cryptocurrency in its usual sense gradually loses its profitability for ordinary investors, in parallel, interest in new business models grows. This is because most users do not have large mining farms, access to cheap electricity or hardware devices at discounted prices. Cloud mining is no longer a new direction. Many argue that such a business scam, although this is not so, and in this article we will describe in detail about it.

Its appearance and distribution is directly dependent on the increasing complexity of the extraction of new coins due to the increasing number of devices working on solving the problem of finding a new unit. Reducing the reward for the block, or halving of bitcoin, which occurs every 4 years also affects the situation.

This creates a request to search for new, more efficient ways to further generate digital assets.

What is cloud mining ?

Bitcoin cloud mining – mining coins remotely, built on a lease (most often) or the acquisition (less often) of mining resources from a third-party company, which from this point on work in the interests of the new owner. It should be noted that the physical purchase of equipment does not take place: only contracts for mining capacity are acquired, which are measured in kilo- (KH / s), mega- (MH / s), giga- (GH / s), terahashahs (TH / s). Contracts have a limited duration.

The business model of cloud mining is simple. There must be a major investment in equipment. Plus working contacts for the purchase of devices with discounts, as well as a good choice of location and jurisdiction.

It works this way:

Company registration, preparation of the premises;
Purchase and adjustment of equipment;
Creating a page on the Internet, through which advertising is carried out and users are attracted;
Sale of mining capacity.
The company earns from the sale of contracts, and users – on the daily profits from the operation of the equipment.

Looking at this construction, a legitimate question arises – why organizations do not extract coins on their own if it is really profitable? In part, by selling contracts, they immediately return the funds that they have invested in the equipment, which allows them to control costs without crossing the threshold of an acceptable level of risk.

Features of cloud mining of bitcoin

Each participant can purchase any number of contracts with various coin mining algorithms. At the same time, acquiring contracts for bitcoin cloud mining (algorithm SHA-256) will not be able to mine other coins within the framework of this contract. For mining, for example, Ethereum (Ethash algorithm) will need to purchase a new contract.

It happens that companies allow transitions to other contracts within an algorithm, either by the user or automatically, based on the most profitable coin, the blockchain of which uses a similar cryptography algorithm. But it is better to analyze such moments in advance, rather than count on chance.

Advantages and risks of cloud mining

Like a significant number of other opportunities in cryptoworld, cloud mining of bitcoins is ambiguous. Once it was an attractive tool, using which you could significantly increase your own capital. After 2017, the potential has declined significantly. Especially it concerns Bitcoin – the network of the first cryptocurrency, as a rule, increases the HashRate, which increases the complexity of the task, and, accordingly, reduces the return from the operation of equipment in the form of mined coins.

Conclusion: it makes sense to engage in cloud mining only if you are betting on the growth of Bitcoin in the long term and there is a willingness to keep it as long as necessary. And if there is a contract for mining, which will allow to get Bitcoins cheaper than a simple purchase on a cryptocurrency exchange at the current exchange rate.

So, one of the most famous resources of cloud mining, ScryptCube today offers a contract to extract Bitcoin for only 60 cents a day when you buy 10GH / s of power and is valid for one year. But even such contracts are not available. 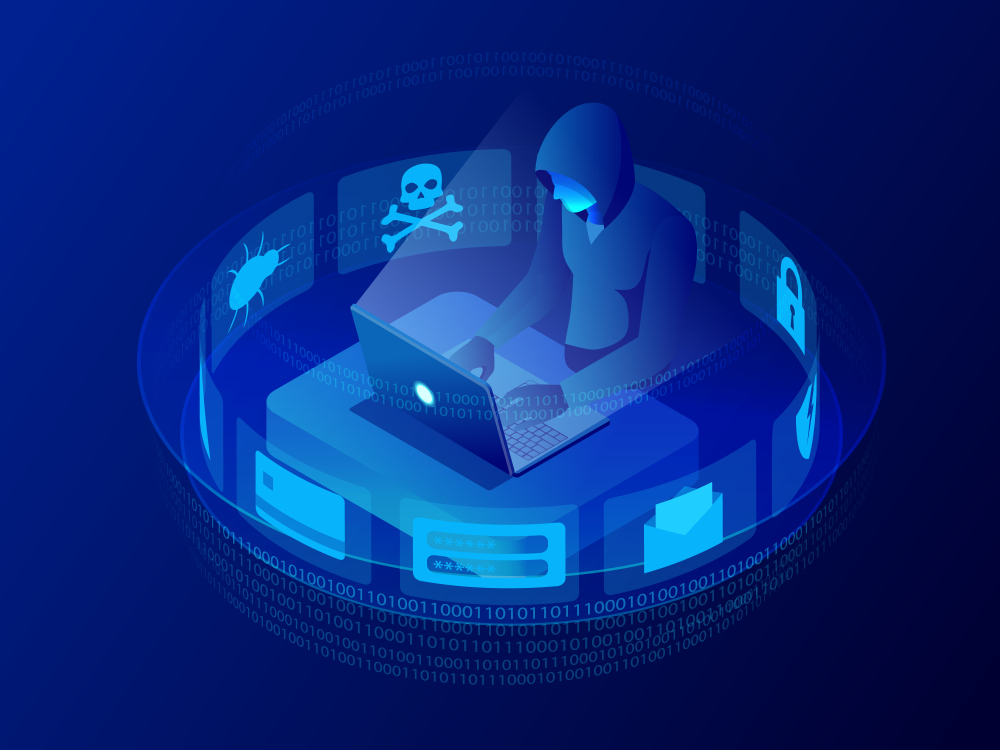 Cloud pseudo-mining is an area that attracts many scammers. This is partly due to the remote nature of cooperation, when 99% of users do not have the opportunity to personally visit a data center located somewhere in Iceland. They are forced to trust photos, reviews, as well as indirect information from various sources.

How to recognize fraudsters

The scheme of work of intruders is usually extremely simple: a power purchase is offered, but in fact, cloud mining will not be held for bitcoins. Everything happens according to the typical Ponzi scheme – the rewards are paid to the first participants for a while. At the moment when at the hands of the attackers is the maximum amount of funds, payments suddenly stop.

Examples of these cases are replete with the Internet. Finding companies that have tricked users is easy. This, for example, MiningCloud and ScriptFlare. Other examples are Genesis Mining X11, Hashing24, GetHashing, Bitminer 16NM, RigsOnline, StartHash.

But the most significant user funds were stolen by the organizations GAWMiners and HashOcean. For example, GAWMainers raised over $ 10 million in investments before its fraud was discovered.

Scammers a lot. Moreover, their list is constantly updated.

One of the most accessible ways for everyone to identify fraudulent companies on the market is to analyze the proposed level of profitability with a view to its realism. Fraudsters, as a rule, overestimate this level, since they need to raise maximum funds in a relatively short time. You should also consider the reviews and the amount of time the organization is on the market. If the company has been engaged in this business for more than 2 years – most likely, it works honestly.

This is one of the areas that is gaining popularity. It is usually added that you will not make a lot of money this way, but you can get a certain income. And most importantly, to gain practical experience of interaction with cryptocurrency, which is of interest for beginners.

You can’t argue with the latter, but the situation is not so smooth about the first one. Usually, everything is fine only until the moment of withdrawal. During the withdrawal, it turns out that in order to withdraw, you must replenish the wallet with a certain amount of real money (and still, more than replenish it will not work), or attract referrals (and get your own money back to a percentage of their investments).

All this smacks of scam, which is logical, since free cheese is only in a mousetrap. This is probably all that you should know about cloud mining of bitcoins without attachments.

Cloud mining of bitcoins in recent years has lost the lion’s share of past popularity, and is now unable to provide a definite and stable income. With altcoins is still ambiguous, and you can consider certain options.

In addition, as in other areas of the digital industry, the number of companies in the field of bitcoin cloud mining is declining under cryptozyme conditions, the overall situation is deteriorating, and finding interesting offers is becoming more and more difficult.